You can expect to pay more for auto insurance in California, here are some reasons why. 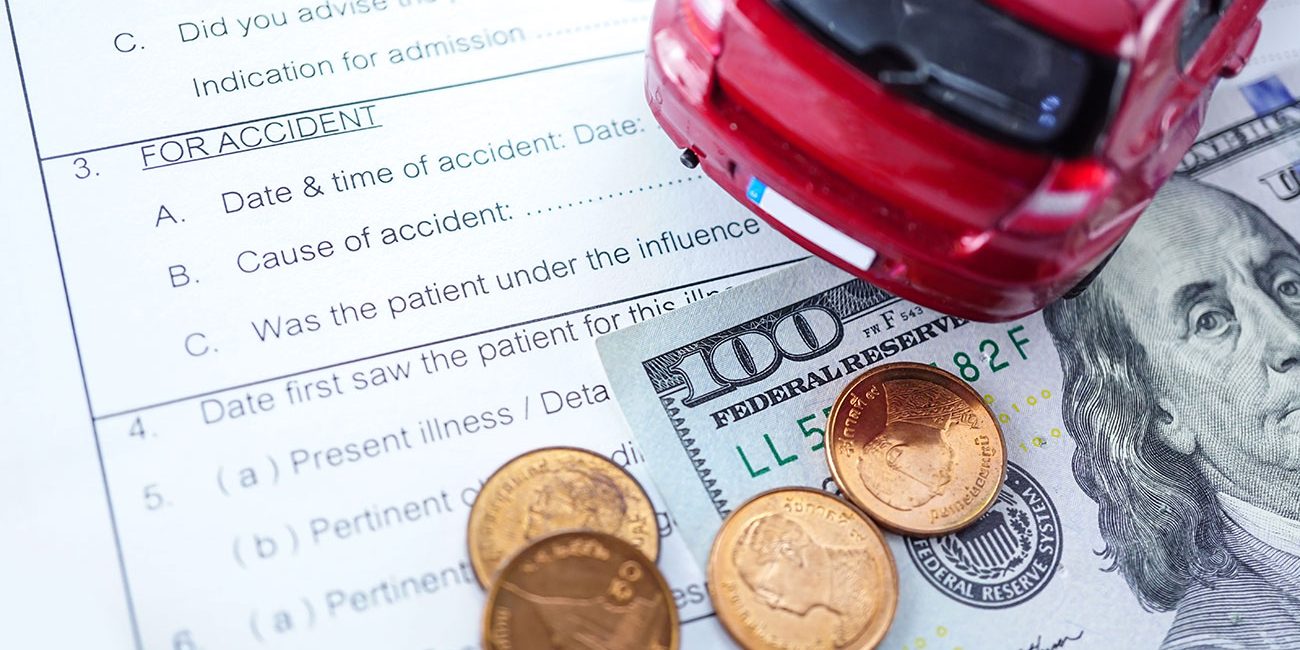 California is already one of the most expensive places to live and It’s going to get just a little more expensive because car insurance rates are going up. California driver’s insurance policies have risen by 6.3 percent in the past year. Over the past five years it has risen a total of 44 percent which is number 7 in the nation.

So why are the rates rising? Part of the reason is that insurers are trying to climb out of the financial hole they find themselves in which was partially due to not charging enough. According to industry tracker A.M. Best, U.S. insurers lost some $36 billion in the past two years on all property/casualty policies. And the reality is the industry is getting hammered by a growing number of accidents creating record losses for many insurers.

But there are other factors to blame for the increasing rates.

The recent surge in employment is one reason. With more people being employed, there are more people driving to and from work which means more chances for accidents. The recent affordability of gas also causes more driving and more accidents.

Distracted drivers are causing more accidents at an increasing rate. Yes, those smartphones are responsible for all of us having to pay more for insurance.

New cars are safer now that they are being equipped with all the fancy accident preventive technology and other fancy equipment. The problem is all that stuff is expensive to replace or fix if you have an accident.

But it’s not only your car that is more expensive to repair, it’s also you. The costs of medical treatment has gone up significantly driving up medical bills which the insurance company has to pay for.

Nature herself has had a hand in the insurance increases. All the recent natural disasters like hurricanes and fires have created a huge number of cars that have needed to be replaced or repaired. Those are just some of the reasons you will be paying more for car insurance soon.