Small businesses to get a break from health insurance costs. 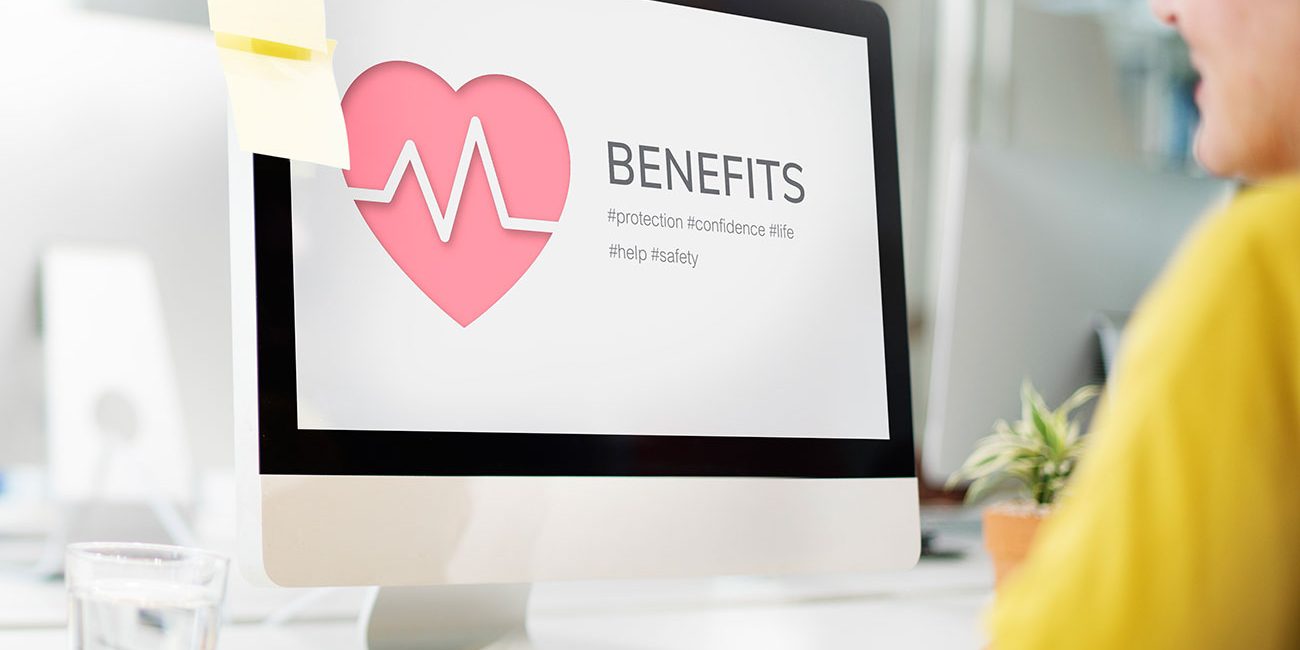 The Labor Department is set to issue a new rule that will lower health care costs and increase choices for millions of American small businesses, which have been among the hardest hit by rising health care costs including those caused by Obamacare.

The Labor department is set to expand what are known as association health plans (AHPs). The move follows an executive order from President Trump. These AHPs allow small businesses to form co-ops which would allow them to use their numbers for greater bargaining power and to buy insurance in bulk, thereby lowering overall costs.

AHPs have long been an escape hatch from rising health care costs for small businesses. However, state regulations have made them much harder to operate. Now only a handful remain in most states, and they don’t have the cost and choice advantages of large corporate health plans.

Small businesses have been hurting for a while, so this labor ruling couldn’t have come at a better time. Small businesses with less than 25 employees have had a difficult time dealing with the high cost of healthcare. They have neither the negotiating power nor the profit margins of their big business competitors. In fact, the number of small businesses offering health insurance to their employees has dropped by about a third between 2008 and 2015.

Rising healthcare costs have been blamed for the decline of new business and of preventing existing enterprises from achieving their full potential. Because small businesses contribute two thirds of all new jobs, this is seen to have a significant impact on the growth of the economy.

In this often-contentious political environment it is clear that comprehensive health care reform that will truly be effective at lowering healthcare costs across the board won’t come any time soon, but this is a good first step of hopefully many more to come.