Some little known and interesting facts about millionaires. 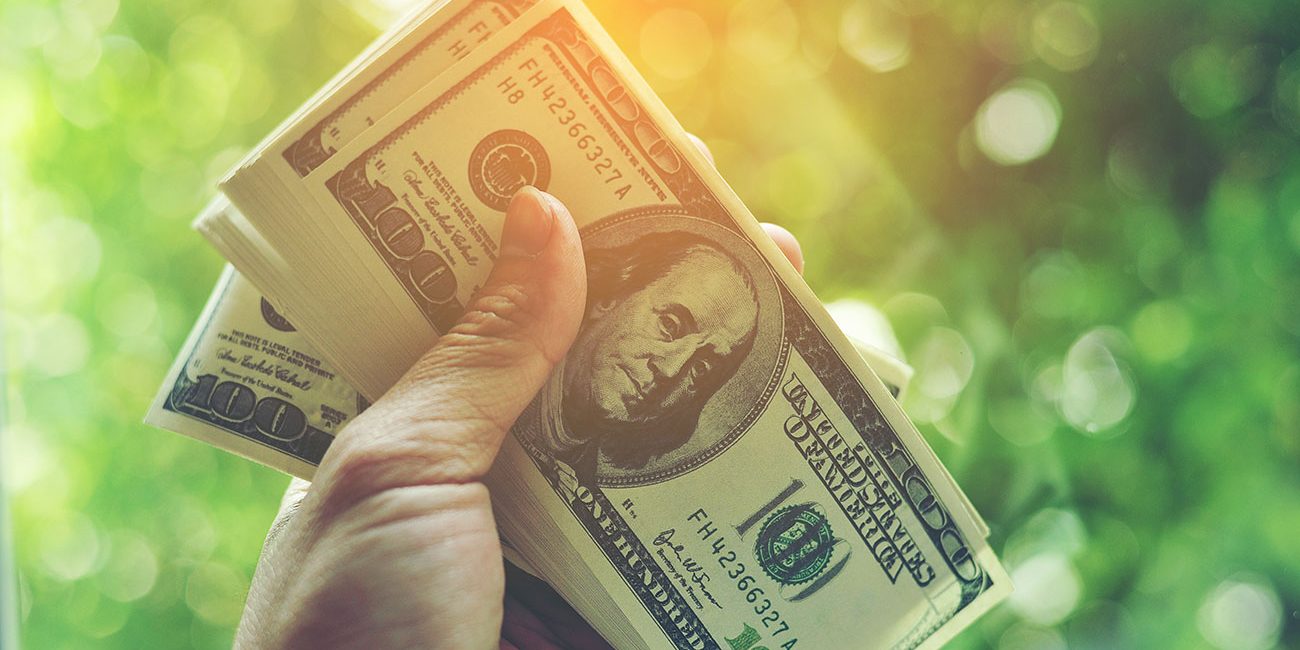 Contrary to what you might think, there are plenty on millionaires that don’t live extravagant lifestyles. They live in regular neighborhoods and have average houses. In fact, this is how they were able to amass their fortunes. Most of the time they don’t buy expensive clothes, boats or drive expensive cars. Some might consider them tightwads, but that’s how they got to where they are, by making good deals and saving money.

The old saying “you’ll never get rich by working for someone else” is very true. Many millionaires are either self employed of own their own businesses.

Investments are the way to riches and no one knows it better than a millionaire. The majority of millionaires invest heavily and spend much of their time studying their investments or seeking advice from financial advisors.

It seems that most millionaires are self-made and didn’t inherit anything. They made it on their own and most want their children to follow the same path that they did and do not plan on giving them a lot of money.