The irs is a strange organization and here are some facts to prove it. 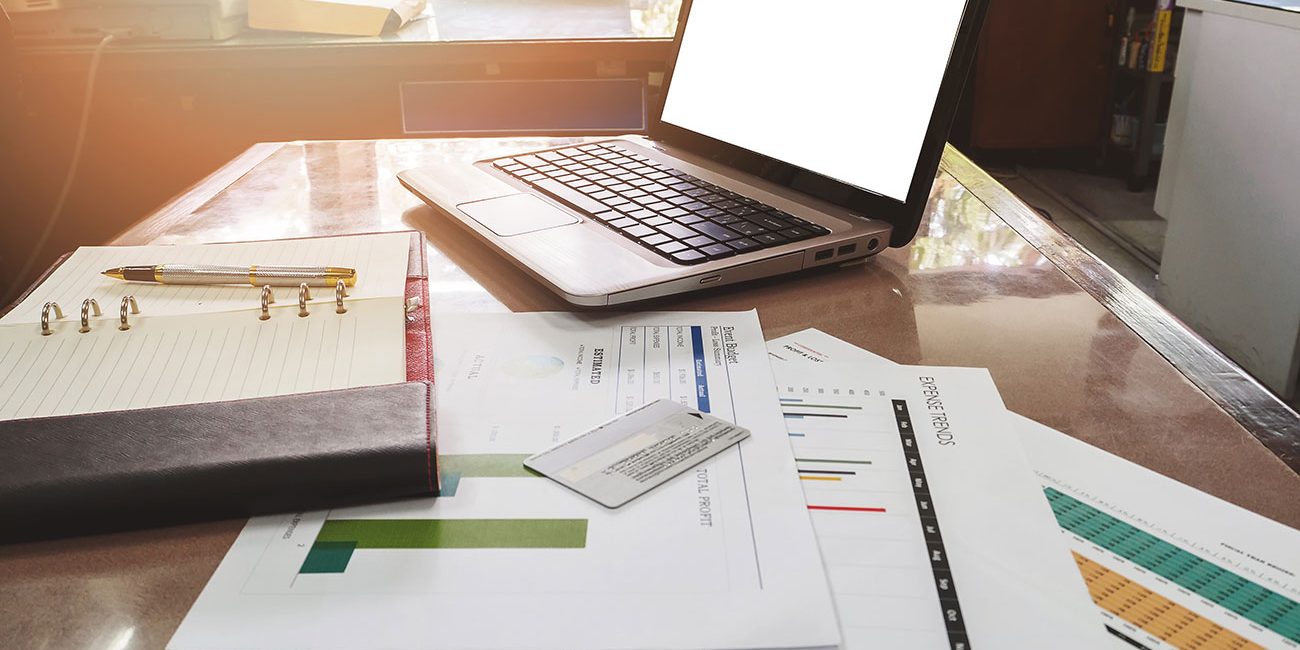 The IRS is tasked with enabling the collecting of all the taxes owed to the United States government. With a tax code that can often be confusing it’s no wonder that the IRS has grown into the huge bureaucracy that it is today. But the IRS can sometimes be just as confusing as the tax code it is supposed to enforce.

The IRS wants you to claim every form of income, even if it’s illegal. There is an IRS publication that states that a person who receives a bribe must report it on their tax return as income. Technically, income from dealing illegal drugs or robbing a bank is supposed to be declared on an income tax form.

It seems that the IRS can impose taxes that are no longer relevant. In 1898 there was a tax imposed on long distance phone service. This tax was supposed to help pay for the Spanish American war. The problem is that the war ended four months after the tax was imposed. Somehow the IRS let the tax remain for over 100 years until it was discontinued in May of 2006.