How self-driving cars may change liability laws on California’s roads. 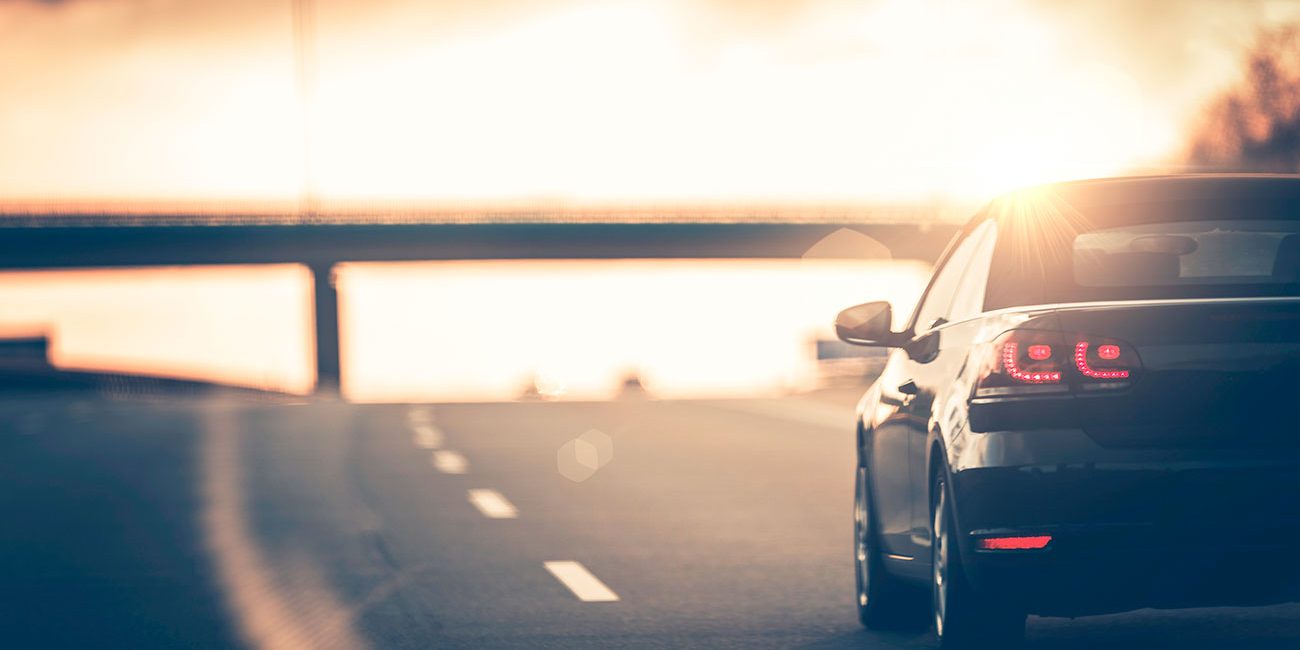 Self-driving cars are not going away, and they have been making headway on the road to complete legalization. Taxi services like UBER but with no drivers will most likely be where they will be used first. Then they will become common as people gain confidence in the technology and start to buy them. But before any of that can happen, regulations regarding self-driving vehicles must be agreed to and enacted.

California wants to be a leader in the adoption of self-driving cars and is trying to stay ahead of the issue while at the same time promoting the use of autonomous vehicles. New regulations concerning liability are being proposed. Liability issues have been of great concern to automakers lately and California is trying to get by them by embracing a General Motors recommendation that would help makers of self-driving cars avoid paying for accidents and other trouble.

The California Department of Motor Vehicles has drafted regulations that would protect carmakers from lawsuits in cases where vehicles haven’t been maintained according to manufacturer specifications. But some consumer groups are calling foul. These consumer groups are concerned that the proposal will put an unfair burden on vehicle owners.

Under the current law, automakers can still be held liable for faulty equipment or other flaws in vehicles that require a human driver, and do not require that the owner follow the maintenance instructions. Under the new proposed law, this would change. The owner would now be liable for an accident if it is found that the vehicle was not kept up according to the manufacturers specifications.

Some believe that this creates a dangerous scenario, one where manufacturers are encouraged to create unreasonable or impossible maintenance specifications so that the burden of self-driving car liability can be thrown onto the consumers or the public at large.

Self-driving cars are supposed to be safer than vehicles operated by humans who are prone to indiscretions and poor judgment. But accidents are still bound to happen and who’s to blame is something that will no doubt be settled in the courts.