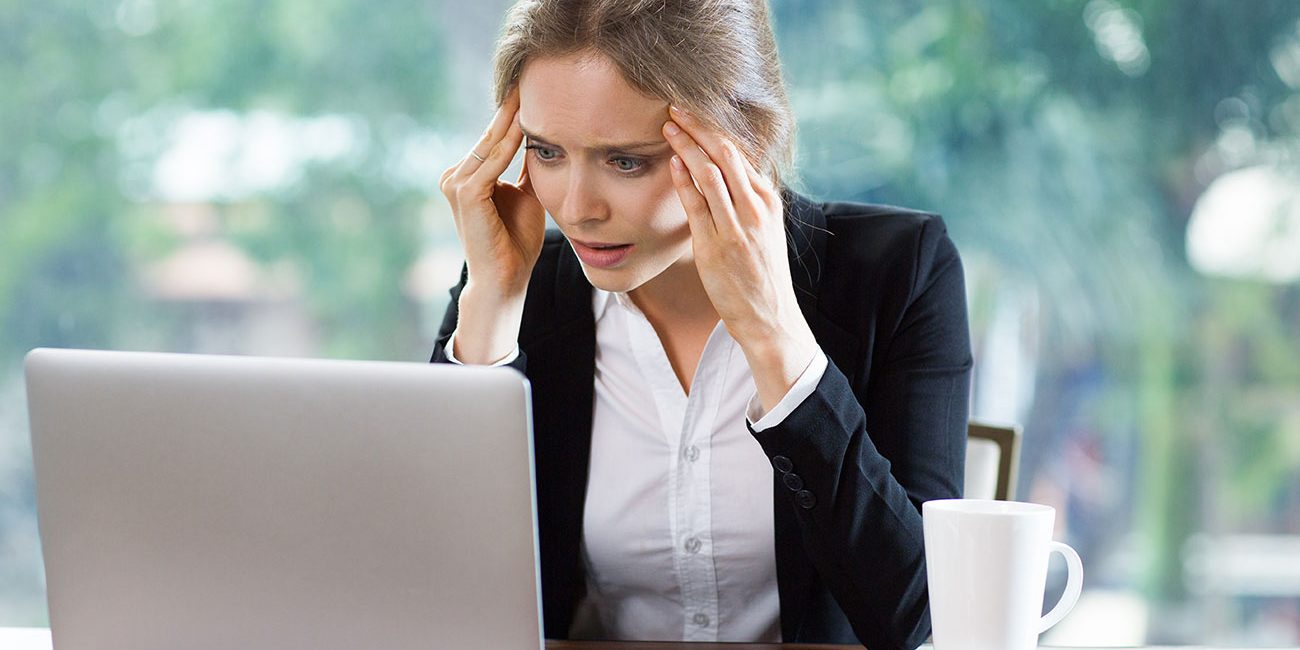 This year’s tax season is over for the 103 million taxpayers that were able to file their taxes before the due date of April 15. However, many taxpayers are unhappy as they received a smaller tax refund than they had anticipated. According to the IRS, they paid a total of $220.7 billion in tax refunds as of April 5th, which is $6 billion less than last year. Thus, the average refund check amounts to $2,833, meaning $30 less than the average check from the previous year. Receiving this not so great news has caused confusion and stress to the millions of taxpayers that were counting on bigger checks.

This is the first that taxpayers submitted their tax returns under the new Tax Cuts and Jobs Acts, which can help explain why their refunds didn’t work as they had during previous years. There are many different elements that can help us understand better what changed from last year. These include changes in your income or tax rate, changes on your state and local income tax rates, and possibly losing different tax cuts and deductions.

There are different life events that could have come into play, resulting in a lower tax refund. For example, if you took an additional job that qualifies as a non-wage income. This is the highest self-employed tax rate, and that could have had an impact on your refund. Other changes could include:

State and local income tax deductions also changed from the year before. This means that tax year 2018 had a new cap or limit on state and local property taxes, income taxes, and sales taxes. Therefore, if you live in a state with high income taxes and property value, your SALT deduction might have been smaller than the previous year, when there was no cap on this deduction.

Besides the change in the SALT deduction, there are other deductions and credit that we might have missed this year. One example can be the $2,000 Child Tax Credit. If any of our children happened to turn 17 in 2018, or has an ITIN, they are no longer eligible for such credit. We might have qualified, however, to a smaller $500 Credit for Other Dependents, which still represents a $1,500 credit difference. Other examples of commonly-lost deductions and credits include:

If you feel that none of these examples apply to your case, don’t hesitate and get in touch with us. We will look into your particular situation and help you figure out what exactly happened that caused receiving a smaller tax refund this year.