There may be indications that the housing market is starting to cool down. 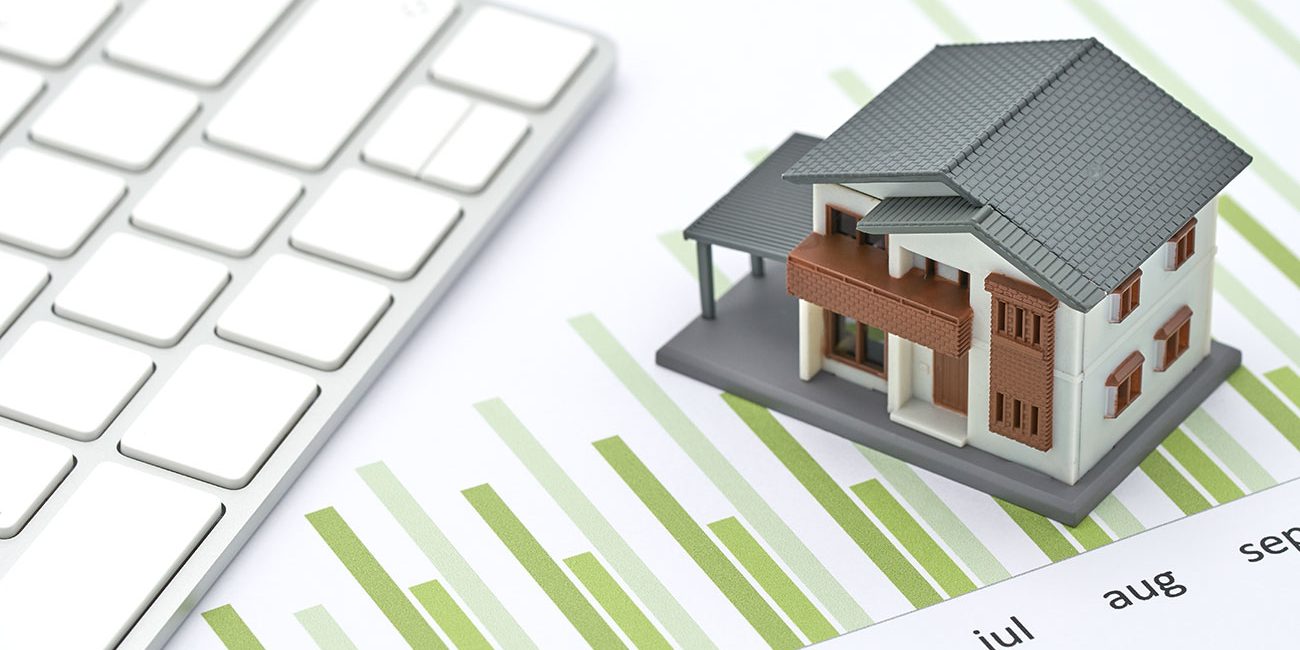 The housing market has been booming lately and in may places across the country there are housing shortages. According to some experts, the summer of 2018 was supposed to be the most competitive housing market in history. But that prediction may fail to materialize.

As the end of the summer nears, reports suggest that in many markets the predicted rush of offers hasn’t materialized. But as home prices have yet to be affected, the apparent weakening of demand suggests that the housing market may finally be showing signs that is may be cooling down.

Over the last three years it has been housing inventory shortages that have been a primary factor in rising home prices. The apparent sellers’ market has been fueled by this as well as rising demand for housing coupled with improving employment and economic figures.

Despite all the data that suggested a continued hot housing market, recent reports have suggested the opposite. According to some realtors, they’re still selling every house, but only getting a few offers instead of the 10 to 15 offers they were seeing earlier in the year. New home sales fell to an eight-month low in June, although have generally been trending upward.

So, what is expected to happen to home prices now? According to Corelogic’s monthly home price index, home price appreciation over the next year that’s on par with growth over the previous year, but usually when supply is increased, and demand stays the same, prices drop.

Just as the summers predicted hot market has failed to materialize, so may the predictions of falling prices.