Road rage can happen to anyone, but will your car insurance play a part? 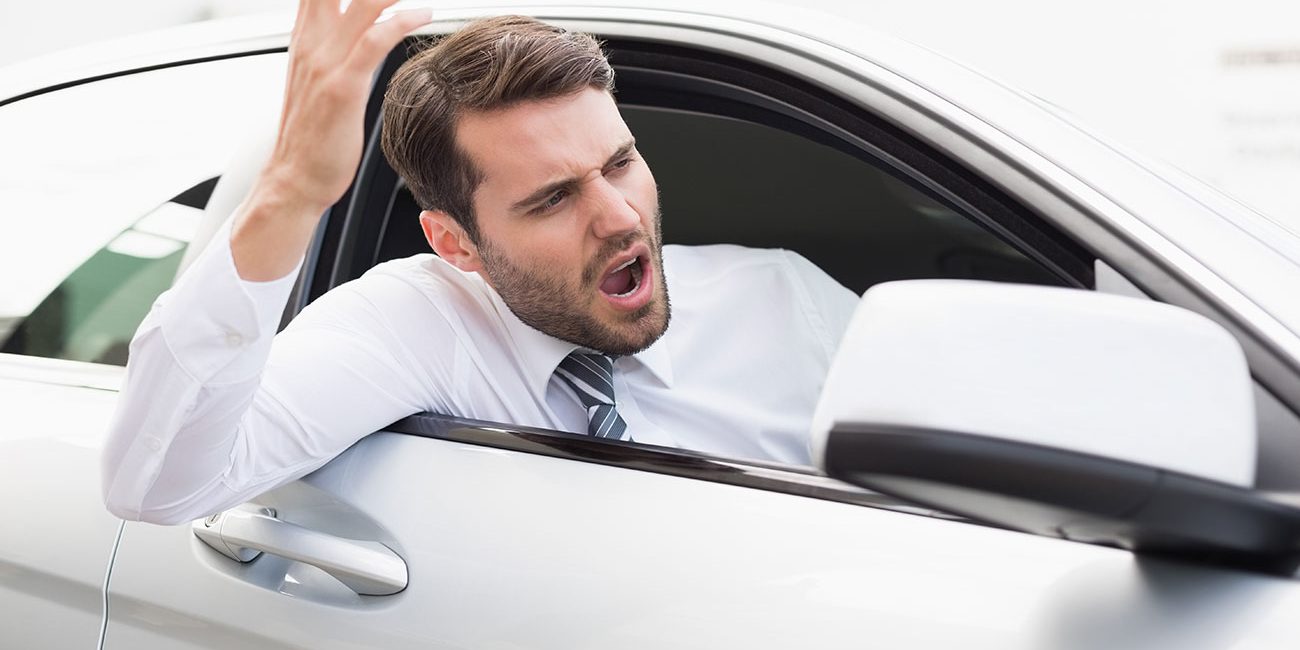 Road rage has become one of many new hazards drivers must face in the modern world. Road rage incidents can be sparked by almost anything from cutting someone off, to just looking at someone the wrong way. Anyone who drives is at one time or another annoyed by the actions, or inactions of other drivers, sometimes to the point of becoming angry. Some drivers have the sense to leave it at just honking their horn or remaining quietly angry, while others take it to the extreme. Assaults and even murders brought on by traffic disagreements.

It seems that road rage can occur at virtually any time, so it often leaves some people wondering if they were to be a victim of road rage, would their car insurance company do anything? After all, it is something that can cause damages, involves cars and happens in traffic.

The Insurance Information Institute qualifies road rage incidents as “listed as an exemption in many auto insurance policies since any damage stemming from aggressive driving isn’t an accidental but rather caused by risky behavior.” A long way of saying no. Insurance companies just don’t want to be liable for unsafe, risky or criminal behavior.

Typically, road rage incidents are more often reported in the summer months when the temperatures are hotter, and more cars are on the roads. But the reality is that road rage incidents are not as frequent and wide spread as you might think. Most of the time people will just yell at each other or exchanges offensive hand gestures and leave it at that.

The original question mentioned being a “victim” of road rage and would your insurance do anything. So far all we have been talking about is being the cause of road rage.

If you are a victim of road rage in which your car was damaged, your insurance is usually going to cover you.