So, what are most people planning on doing with their tax refunds this year. 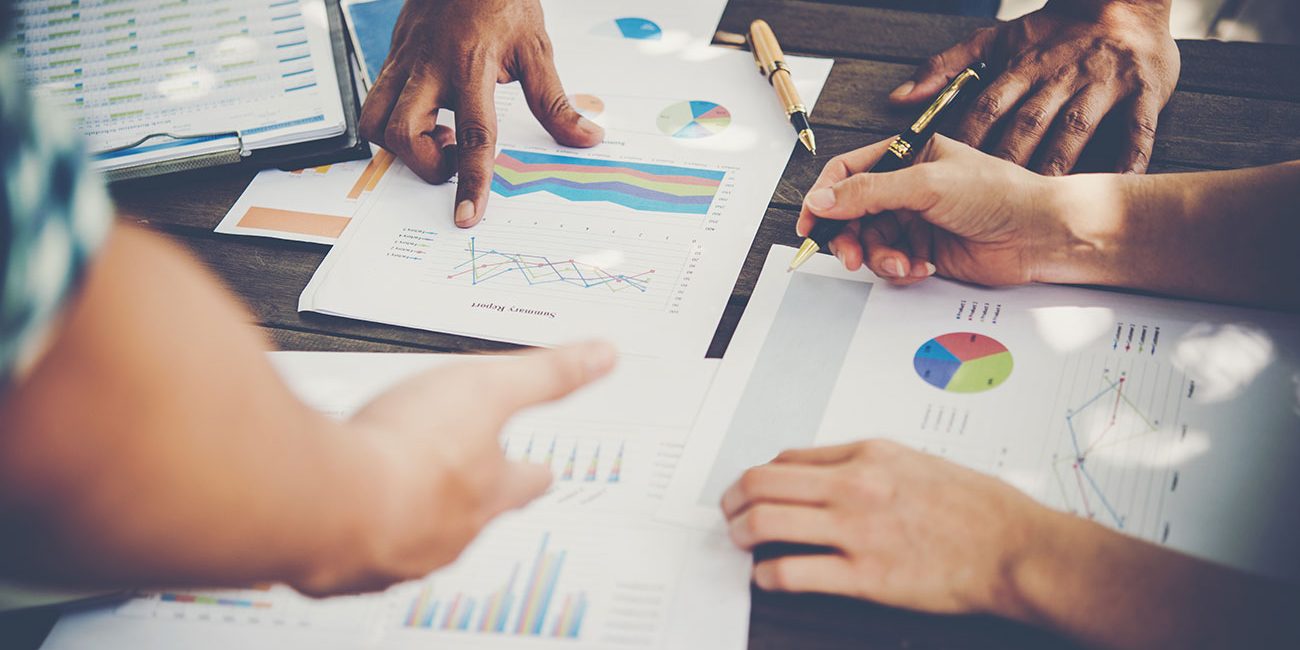 In 2017, the IRS issued about 112 million refunds paying out about $2,895 on average. For one reason or another the amounts of those refunds can go much higher. Most people will get the average refund, and some will end up paying. For those who do get a refund the question then becomes what to do with all that extra money.

According to a recent survey most Americans will be saving the extra refund money this year. Roughly 43 percent of those receiving money back say they will be putting it away in their savings accounts. Last year the same survey found that 41 percent planned to save their money.

Everyone should have some savings and using the refund money for an emergency fund is a good way to get started. A good rule of thumb is to have at least a six-month cushion to cover anything from a dental bill to car repair Stashed away. Those things always have a way of popping up when you have no cash.

For those who have been good all year and are in good financial shape, it’s time to treat yourself. Nothing wrong with using the money on a nice trip or to buy something you’ve been wanting for a while. Or you can buy something for a loved one.