If you have teen drivers then you know they have special concerns that must be addressed. 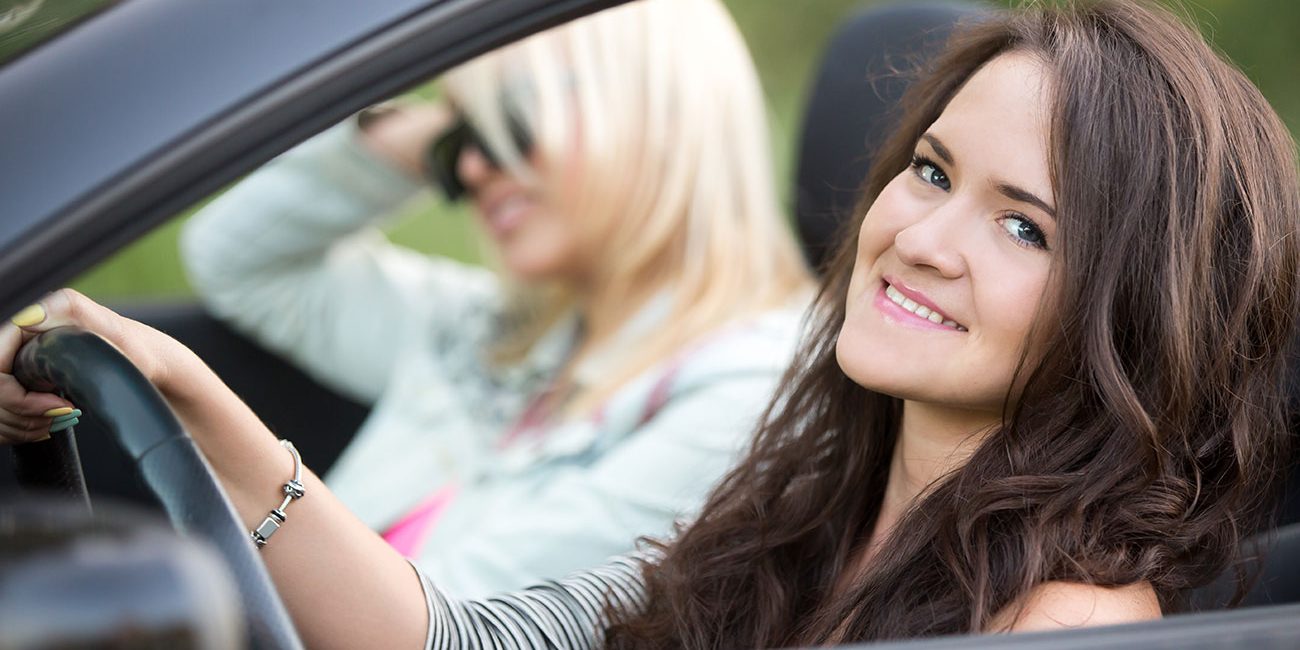 If you’re a parent, you will probably have to deal with a teen driver at some point. In this society you will most likely drive a car, and most people will start when they are in their teens. We all know that driving can be a dangerous thing for teen drivers. Some recent data from the National Center for Health Statistics has shown that motor vehicle crashes are the leading cause of death among 16-to 20-year olds.

Liberty Mutual also conducted a study in which it was found that older teenagers are more likely to engage in dangerous behaviors than the youngest drivers. Also, according to the study, 75 percent of high school seniors feel confident in their short driving experience, confident enough that seventy one percent of those use their phone while driving.

The fact that older teen drivers drive with more passengers in their vehicles than younger drivers increases the chances of multiple injuries if an accident occurs. Older teen drivers have been the focus of several studies including one from the Government Highway Safety Association. In a report published in October of 2016 the GHSA found that older teens are more likely to be involved in fatal crashes than younger teens.

lowering traffic deaths among teenagers may come through the use of these programs but it still seems that the best way starts at home. Parents should teach their teens to be safe and responsible drivers and tell them about the dangers they can face when they’re not. A little good advice from a parent or trusted adult can go a long way in showing a teen how to stay safe behind the wheel.