Ever wonder what to do with all your money? You can buy some of these things. 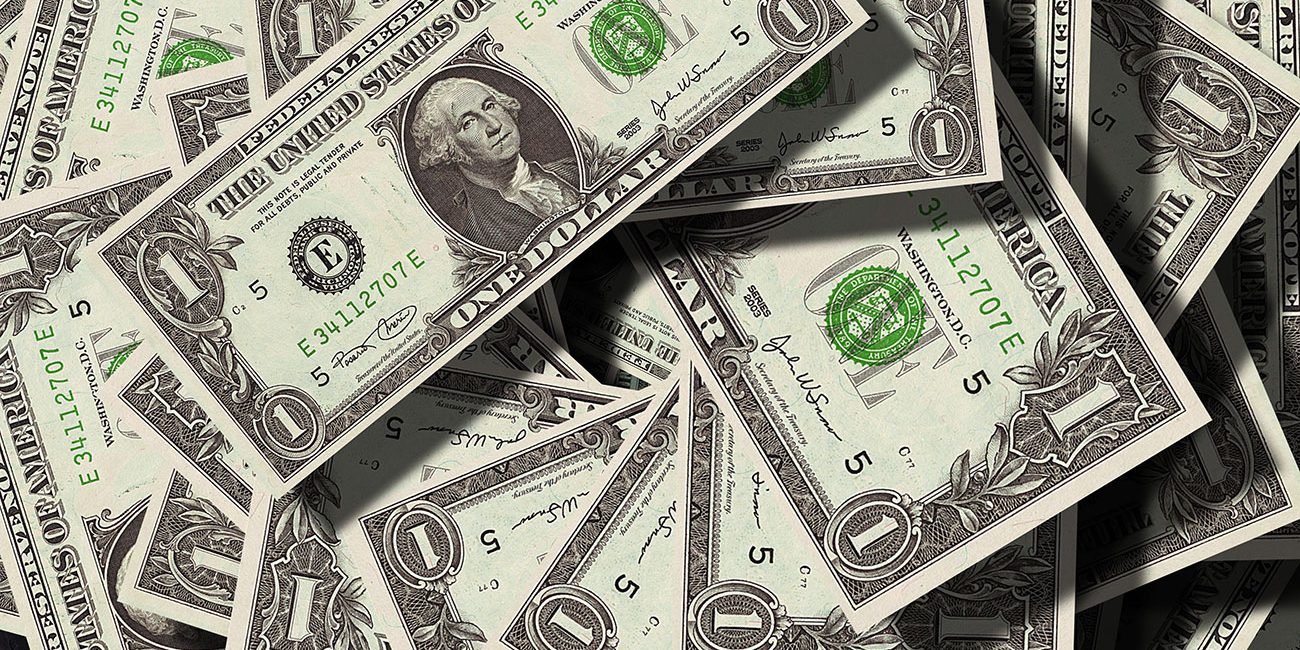 For most of us not even one of the items mentioned here will make sense for us to buy, but there are people with enough money to pick up one or two of these things. Here are some of the most expensive things in the world.

If you see a book called “Audubon’s Birds of America” at a yard sale, pay whatever they’re asking. One of these books is known to have sold for $11.87 million at an auction conducted by Sotheby’s. There are known to be only 119 copies of the book in existence and of those, 108 are owned by museums and libraries.

Russian billionaire Dmitry Rybolovlev had to pay his wife $6.17 billion as a divorce settlement making it the most expensive divorce so far.

If you just want to watch TV in style, you can buy the world’s most expensive TV. The “PrestigeHD supreme Rose” by designer Stuart Hughes will cost you $2.25 million. It’s a 55-inch TV with a frame made of gold and diamonds.