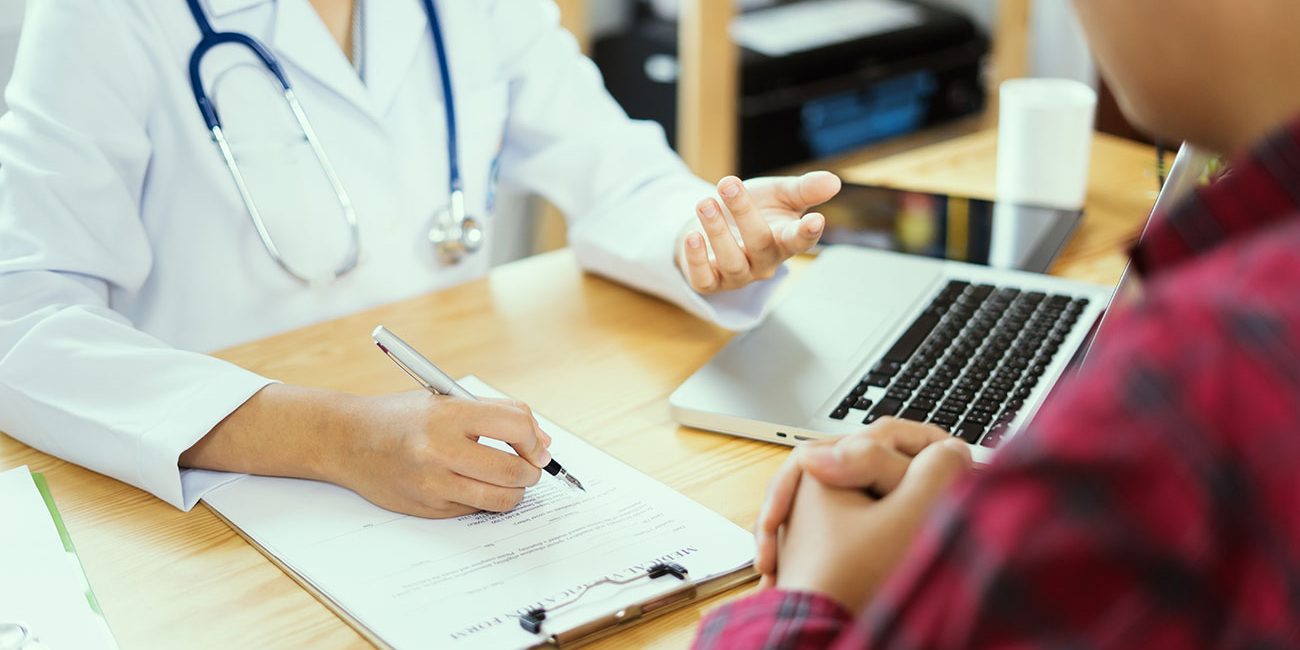 It won’t seem like much of a surprise to most people in California that health care costs will go up in 2019. The rise in health care insurance premiums is expected to be around 8.7 percent which is actually seen as a modest increase in light of ongoing threats to the Affordable Care Act.

The state marketplace, Covered California, said the rate increase for 2019 would have been closer to 5% if the federal penalty for going without health coverage had not been repealed in last year’s Republican tax bill.

The average increase of 8.7 percent that has been predicted in California puts the state on the low end of the double-digit hikes expected around the nation, this is due largely to a healthier mix of enrollees and more competition in the California marketplace. But even this modest increase doesn’t sit well with many middle-class families who are struggling to pay their household bills.

For Covered California’s 1.4 million enrollees who qualify for federal subsidies to help them afford coverage the increase will be a little easier to accept. Those subsidies will rise along with premiums. According to Covered California, subsidized enrollees would pay 6% more, on average, in 2019 if they don’t change plans.

According to the state, it is also expected that because the ACA fines were eliminated an estimated 262,000 Californians, or about 10% of individual policyholders in and outside the exchange will drop their coverage next year.

Most of the people who drop their coverage are young and in generally good health. The problem is that less healthy individuals in the system cold drive up prices for everyone else which includes employers and their workers.

On the other side of the argument, critics of the Affordable Care Act say it has failed to contain medical costs and left consumers and taxpayers with heavy tabs.

Health insurance is a controversial issue that is sure to stay on top of everyone’s minds.